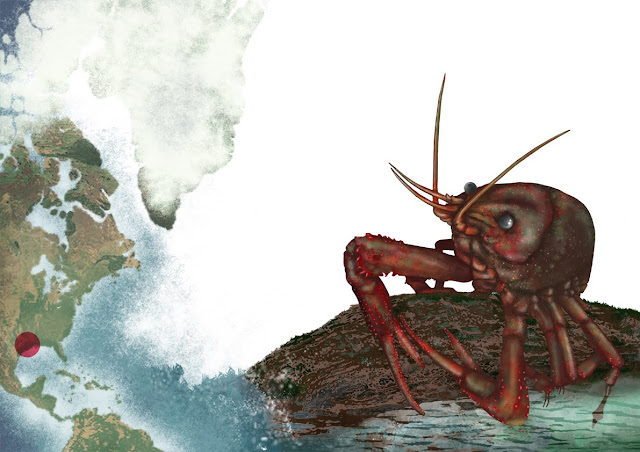 Description:
Wanting to study and represent the wildlife of my land, the Padana Valley (Lombardy, Italy), I immediately noticed that many of the animals that most often I happened to observe are considered invasive species. I thought it would be interesting to learn more about these alien species, each of them with a migration history of exceptional adaptation, introduced by man more or less voluntarily for commercial reasons. The phenomenon of the introduction of exotic species has ancient origins and has been gradually intensifying in proportion to the ease in trade and in the movements. Italy is the country where the tiger mosquito, the non-native animal par excellence, has spread more then other cases, however, there are other cases of animals less known as the Red Shrimp of the Liusiana.